Endometriosis is irrecoverable, but a manageable gynecological medical condition. It happens when endometrial implants, comprising of tissue found in the uterus, build up in different body parts. It further prepares the womb lining for ovulation, growing in areas outside the uterus.

When they grow outside the uterus, this condition is known as endometriosis. They can also develop in any body part but usually occur in the pelvic region. Endometriosis affects around 6% to 10% of women worldwide.

These tissues usually expel during menstruation; however, the displaced tissue can’t do it. The growing lesions can grow larger and lead to physical symptoms, such as pain, and affects bodily functions like the ability to work, etc.

This condition has four stages:

Signs and Symptoms of Endometriosis

General signs and symptoms of endometriosis are:

What exactly causes endometriosis is not known. However, there are various theories associated with the causes of this medical condition.

The oldest theory states that it occurs because of retrograde menstruation. It happens when the menstrual blood begins to flow back through fallopian tubes into the pelvic cavity rather than leaving the body through the vagina.

Another theory states that hormones turn the cells outside the uterus into cells equivalent to the lining within the uterus called endometrial cells.

Some also believe that this condition occurs in some areas of the abdomen and is converted into endometrial tissue. It happens when the abdominal cells start growing from embryonic cells that change their shape and start acting like endometrial cells.

Some also believe that endometriosis begins in the fetal period when misplaced cell tissues respond to puberty hormones. This is also known as the Mullerian theory. Endometriosis development is also linked to genetics or environmental toxins.

Pain medications: The specialists may prescribe either nonsteroidal anti-inflammatory drugs (NSAIDs) like ibuprofen (Motrin IB, Advil, others) and over-the-counter (OTC) drugs or other prescription drugs for treating painful menses.

Hormones: Endometriosis can also be treated with hormonal therapies, which include Gonadotropin-releasing hormone (Gn-RH) agonists and antagonists, hormonal birth control, Danazol, and Medroxyprogesterone (Depo-Provera). Besides, the placement of the intrauterine device (IUD) could be suggested by the specialist for the treatment.

Surgery: The initial surgery may seek the removal of the areas of endometriosis. However, a hysterectomy may be necessary with the removal of both ovaries.

Fertility treatment: In this case, the pregnancy is recommended through in-vitro fertilization (IVF).

There are several risk factors associated with the development of endometriosis, such as:

SCI Hospital provides the best medical care and hospital facilities to patients with endometriosis. We aim to offer high-quality and advanced treatment to patients with the help of experienced surgeons and medical specialists.

SCI Healthcare also offers multi-disciplinary facilities for different health requirements of women in a comprehensive, advanced, compassionate, and dedicated manner with an emphasis on patient safety and care. 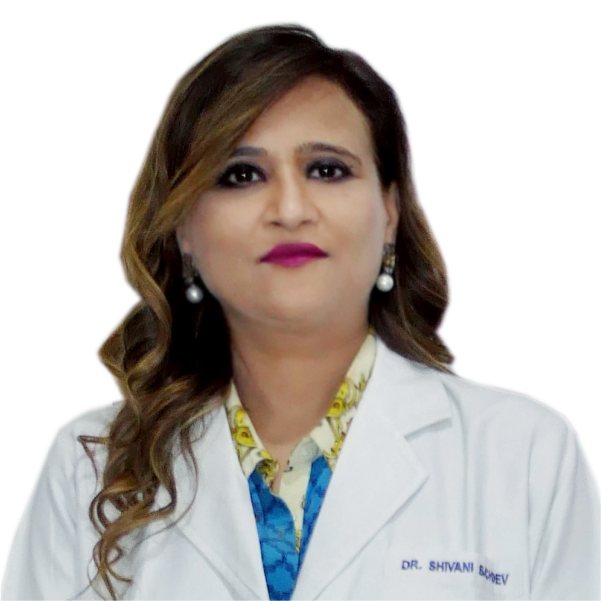 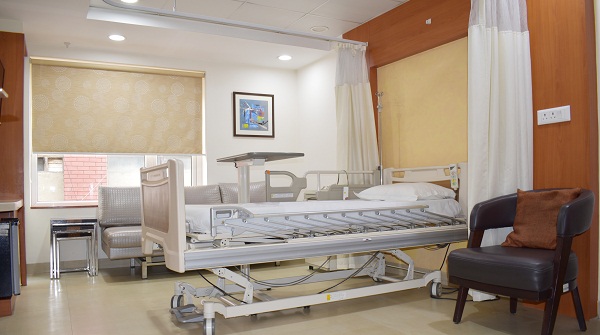