Male infertility occurs due to problems affecting either sperm transport or sperm production in men. Around two-thirds of men with infertility have a problem making sperms in testes. It usually affects around 7% of males due to certain deficiency in their semen quality – either lower sperm count or sperms don’t work properly.

Reproduction is a natural process in most couples. However, some couples find it difficult to conceive. The fertility of a man typically depends on his sperm quality and quantity. If the sperm count is poor quality or low in number, it’s difficult or impossible to cause pregnancy.

Reportedly, approximately 12–18 million couples in India face the issue of infertility every year. Some reports also suggest that the sperm count of an average Indian male used to be around 60 million/ml 30 years ago. However, it’s around 20 million/ml now.

What is Low Sperm Count?

Low sperm count means when semen or fluid ejaculated by a man during an orgasm includes fewer sperms than average sperm count.

The condition of low sperm count is also known as oligospermia.

The condition of no sperm at all is called azoospermia.

When and why men should contact male infertility doctor

The main sign of infertility is when you’re not able to get pregnant. There can be some other obvious signs and symptoms as well. In some cases, an infertile man may have certain signs of sexual problems or hormonal issues like erectile dysfunction or reduced body hair growth.

When to see a doctor:

You don’t need to see a male infertility specialist unless you are trying to get pregnant but failing constantly. Men must talk to a doctor when they:

SCI is one of the leading male infertility treatment hospitals in Delhi. We have a team of specialists who deal with this widespread problem in males when they are not able to make their partner pregnant.

In most cases, we can treat the problems associated with male infertility using medications or surgery. But in some rare cases, the medical treatment doesn’t work and the couples may decide to adopt a child or use a sperm donor.

Besides IVF, we also follow other treatment procedures, such as Hormone Replacement Therapy, Varicococele Surgery and microTESE Surgery to treat male infertility. 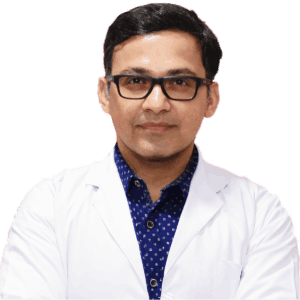 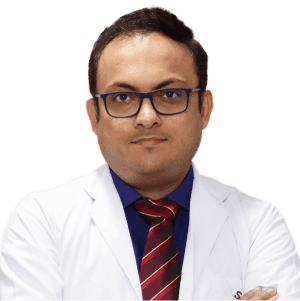 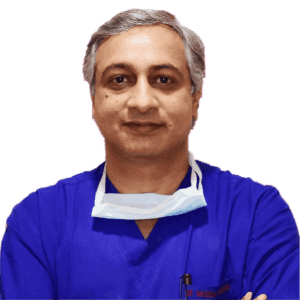 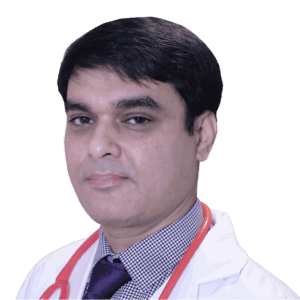